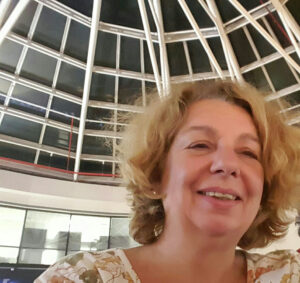 From 2007 to 2009 she was the coordinator of the Informatics Track of the Programme for the Development of Basic Sciences (PEDECIBA), Uruguay. Since 2009 she is Level 2 of the National System of Researchers (SNI), Uruguay.

Currently, she is the local coordinator of the project SELI: Smart Ecosystem for Learning and Inclusion, granted by the Network of the European Union, Latin America and the Caribbean Countries on Joint Innovation and Research Activities (2018-2020).